I am ready for a long road flight for working with a week- or months-long projects.
Ru

JOIN THE PRAYER TO CHANGE THE FUTURE OF YOUR COUNTRY

INTERNATIONAL PRAYER AGAINST ANTISEMITISM AND NAZISM 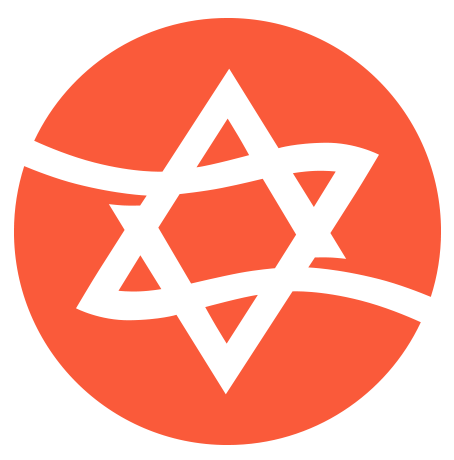 ANTISEMITISM
#
RU
JOIN
FOFMAT ON THE PRAYER AGAINST ANTISEMITISM
JOIN
Join the Prayer online on January 23rd, 5 pm Kyiv time.
It is going to be live-streamed in English on
January 23
January 24
Prayers on Sunday at the church services in churches as well as interchurch prayers in different regions of the country.
If you would like to host the Prayer at your church, hold the Interchurch Prayer or pray individually, join the Project.
WATCH
11- th International prayer against Antisemitism and Nazism has taken place every year since 2010.

It unites all, who believe what the Word of God says about the Jewish people, salvation of the world, and who desire the blessing for their land and people.
Prayers are also offered throughout the year in different cities of Ukraine and across other European countries.

For the last 11 years believers from different denominations in 33 countries have taken part in the annual prayer. Believers from 150 churches in 49 cities in different countries agreed to pray against Antisemitism.
ABOUT THE PRAYER
Join the Prayer
ANTISEMITISM– 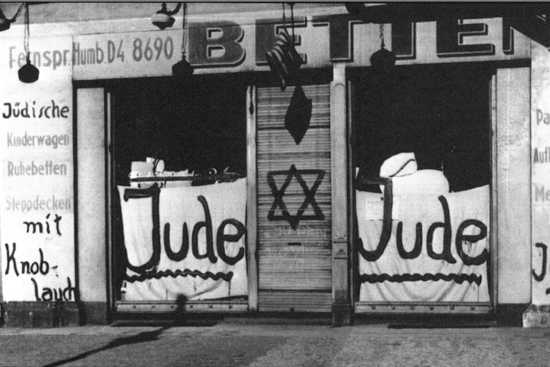 It’s an ancient spiritual opposition to God through hatred towards His chosen people – Jews.
Literally from the first pages of the Bible we come across the examples of Antisemitism:
•pharaoh (Exodus 1-14)
•Balak (Numbers 22)
•Amalek
•Aman (book of Esther)
is not some new trend!
BIBLICAL FOUNDATION FOR THE PRAYER AGAINST ANTISEMITISM

Bloody examples of antisemitism can easily be traced throughout the history in most countries and cultures - throughout all the epochs of mankind development.
These are the most notorious:

• Crusades, initiated outbreaks of violence and massacres of Jews in Europe and Palestine, starting the “tradition” of “Jew bashing”.

• Jewish blood Label that originated in Medieval Britain and served as a “successful” massacre tool to deal with unwanted Jews in many countries.

• There were mass expulsions of Jews from European countries. They were forced to forfeit all of their property.

• Horrors of inquisition. It’s hard to believe, but a very long time ago Antisemitism was in perfect step with the Church!

• WWII. Almost complete and unthinkable in its cruelty was the extermination of the Jewish population in Europe during the World War II. Millions of children and adults were burnt in gas chambers of the Nazi camps, executed by shooting and tortured only because they belonged to the Jewish people. These events are known as “Shoa” – or the catastrophe of mankind. 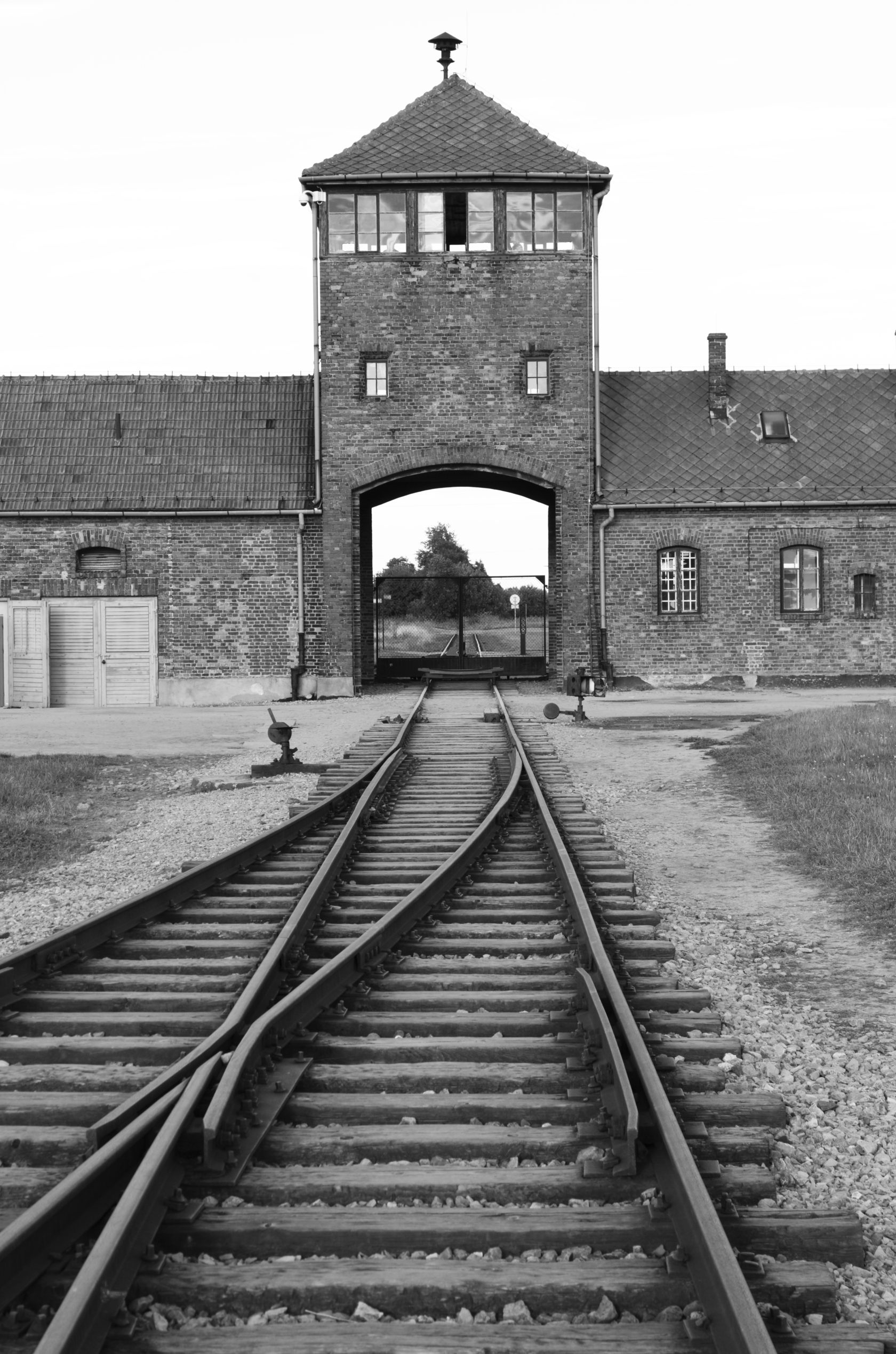 Today, 80 years later this horror, anti-Semitic attitudes are getting stronger in many educated and humanistic countries. Antisemitism and Nazism take new unexpected forms. And now they influence not only the Jews, but Christians as well.

Why is this happening? Such attitudes are caused and fuelled by certain spirits, fighting against God. Antisemitism is the devil’s weapon.

One of the main reasons the devil fiercely desires to exterminate the Jews is that the Messiah – Yeshua ha Mashiah was supposed to come and came from this nation. The Second coming of the Messiah, according to the prophesies, hinges on the salvation of the Jewish people.

In the Word of God there are statements of how dangerous it is “to let Antisemitism loose” (Obadiah 1:10-17, Joel 3:2, Romans 11:17-26). This brings curses not only for Antisemites personally and their descendants, but for the whole territory, where people have turned a blind eye to these Godless spirits.

We believe that if we unite our strength in prayer, we will be able to actively stand up to this evil in the world! God doesn’t call us to remain silent, He calls us to acknowledge the facts of Antisemitism, repent and bless the Jewish people, Israel together (Numbers 24:9). This will bring freedom from the curse and release God’s will and blessing upon our land and our nations! 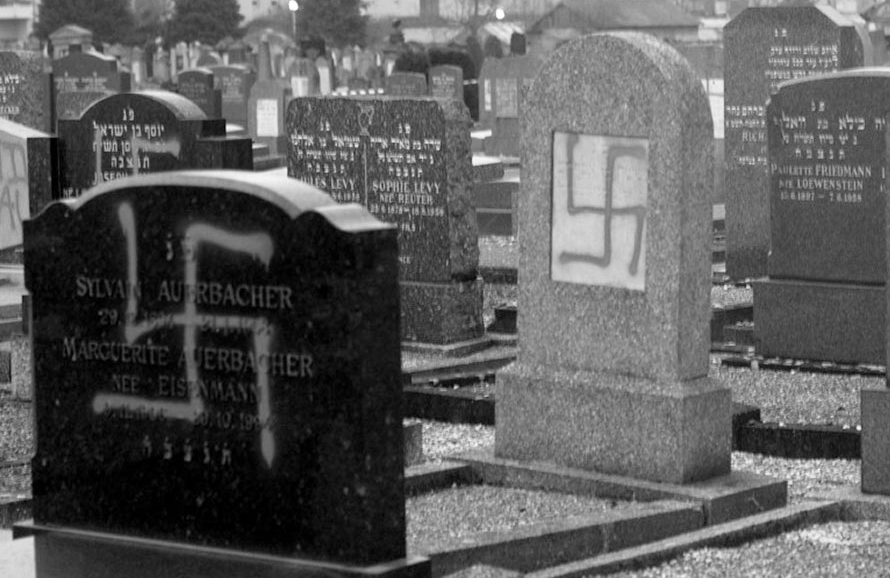 JOIN
However, we don’t stop after the International prayer of unity! Throughout the year we hold different events in various cities of Ukraine and across Europe.

Prayer delegates from different churches and denominations gather together to offer prayers near the City Halls and sites of commemoration. We also work on creating the informational resources.
After the Prayer
Our goal is
to break the veil of silence over Ukraine and other countries in relation to the legacy of Antisemitism.
We also aim at national repentance and revival.
To support
You can support the project financially
PrivatBank account 4731 1856 1223 4432
Email: antisemitism.stop@gmail.com
Juriy Bereza
Project manager
Contacts
© kemokiev.org 2021